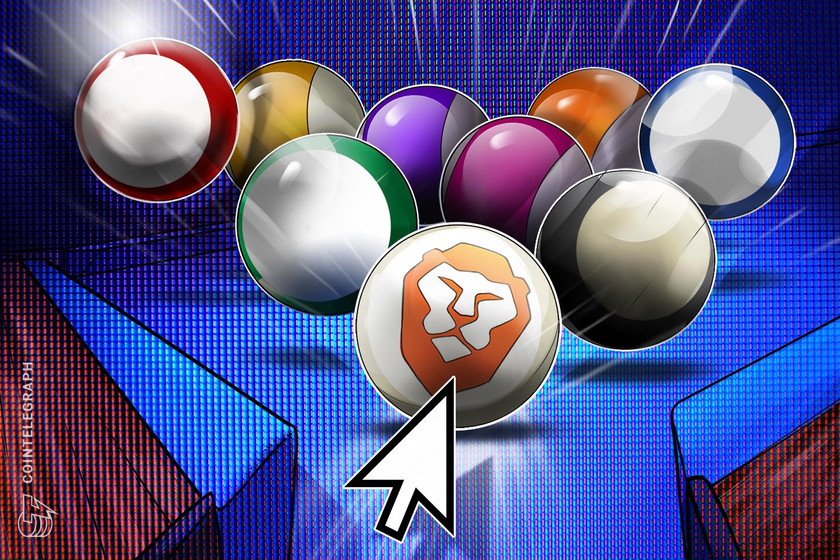 Mr Beast, joins almost 1 million other verified Brave publishers, potentially exposing some of his subscribers to Brave browser and its native BAT token.

Donaldson is not new to crypto and is believed to have made a considerable amount of money via cryptocurrency investments. The star previously hosted videos discussing crypto before his channel exploded in popularity and he reportedly purchased a $100,000 car using his crypto profits. However, his account was later purged of all content relating to virtual currency.

Mr Beast also  spoke on KEEMSTAR’s podcast about how he almost lost his BTC due to a house break in, but managed to move the funds to a new wallet.

With Bitcoin and other cryptocurrencies surging in price, the famous YouTuber appears to be making a return to crypto, by becoming a verified Brave browser publisher. This will allow viewers to tip his channel with BAT tokens — the native Brave browser crypto.

The addition of Mr Beast to Brave’s growing list of publishers has some in the community predicting large price increases for the BAT token. According to Coingecko, BAT tokens are currently trading for $0.254 each, up 9.5% over the past 24 hours.

Mr Beast is far from the first prominent YouTuber to embrace crypto. In 2019, PewDiePie, who once held the most subscribed channel with more than 100 million subscribers, began hosting his streams on the blockchain video platform Dlive. However, on May 4, 2020, YouTube signed an exclusive deal with him, preventing him from continuing to use Dlive.