Your crypto is not outside government reach, VC firm partner says

Your crypto is not outside government reach, VC firm partner says 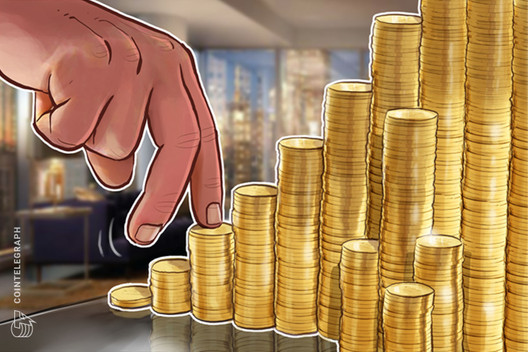 An anti-thesis to some of industry's core concepts.

In a recent podcast episode with Morgan Creek Digital co-founder Anthony Pompliano, Housel mentioned that some arguments in favor of crypto are illogical.

"The idea that the government cannot touch your crypto [...], of course they can," he explained as an example, noting the industry views the assets as "hands-off," out of reach by the long arm of the law.

Housel referred to the confiscation of gold almost 100 years ago as backing for his point. In 1933, while staring down the barrel of the Great Depression, President Franklin D. Roosevelt, or FDR, demanded that citizens trade in their gold for cash after giving the U.S. government the power to confiscate the precious metal from the people, according to an article from the Mises Institute.

"They did that to control the money supply during the depression," Housel said. "I don't think this is going to happen, but could something happen with crypto?"

"If the government put out a regulation tomorrow that said, 'If you own crypto, you will go to jail,' [...] of course that would have an impact on the price," he added, noting his statement as a hypothetical, not a prediction.

"The government has handcuffs and guns — they can do whatever they want with it," he added jokingly.

Housel, however, is not anti-crypto. He remains intrigued by it, although he admittedly does not own any, and holds few opinions on the asset class. "It is of course fascinating," he said of crypto. "Something that obviously looked like a bubble in 2010 has gone on to something that is mainstream," he added.

Crypto has become even more mainstream in 2020, in light of the COVID-19-induced economic downturn, with traditional financial players such as Paul Tudor Jones entering the asset class.