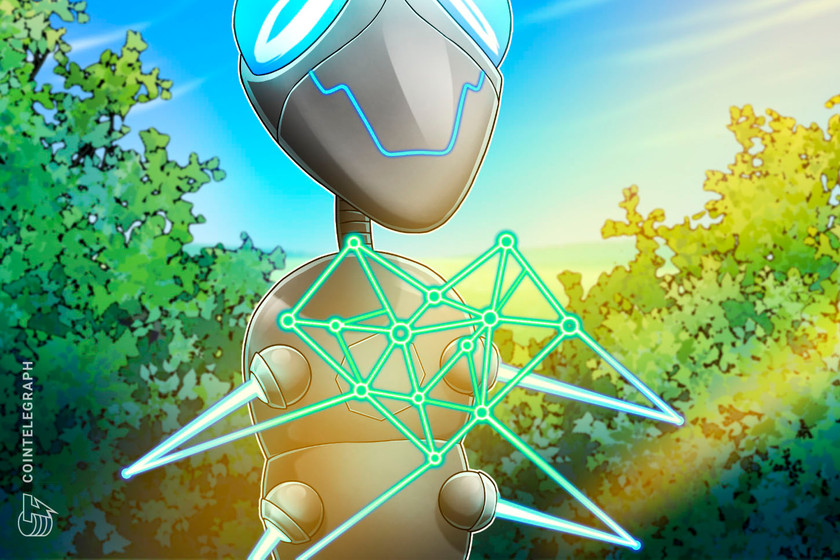 A new WEF report touts blockchain technology as a cornerstone of environmental sustainability.

In a new report published Wednesday, UBS executive Karin Oertli lists blockchain technology along with artificial intelligence, mobile platforms and the Internet of Things as being the cornerstones of digital finance. These technologies, when combined with environmental, social and governance frameworks, could help governments and corporations reach their lofty sustainable development goals.

“We believe that sustainable digital finance will play an essential role in efficiently channeling this capital to fuel innovation, growth and job creation, at the same time supporting the transition to a sustainable, low-carbon economy.”

Oertli’s comments are consistent with earlier research from the Organization for Economic Cooperation and Development, which touted blockchain as a “digital enabler for sustainable finance” and carbon reduction. The OECD said:

“The core properties of blockchain and other DLT can enable deeper technological integration, standardisation, and the possibility of new business models.”

Although annual carbon dioxide emissions continue to grow on a global scale, Western nations appear to have lowered their carbon footprints relative to peak levels. Europe’s CO2 emissions crested in the early 1990s before declining over the next decade. The United States saw its peak in 2007, right before the global financial crisis.

Blockchain’s sustainable development narrative is a significant departure from conventional criticism leveled at Bitcoin. As the first blockchain protocol, Bitcoin has taken its share of heat for its resource-draining proof-of-work consensus.

Attempts to assess Bitcoin’s environmental impact vary, but a report from MIT Technology Review last year suggests that miners may be pumping out as much CO2 per year as Kansas City.

In 2018, a widely published study in Joule indicated that the Bitcoin network consumes the equivalent of a quarter of Australia’s electricity.

As the WEF notes, some of the 1,200-plus “climate tech” startups to launch since 2013 have leveraged blockchain and other emerging technologies.

The WEF had not responded to a request for comment as of publication.