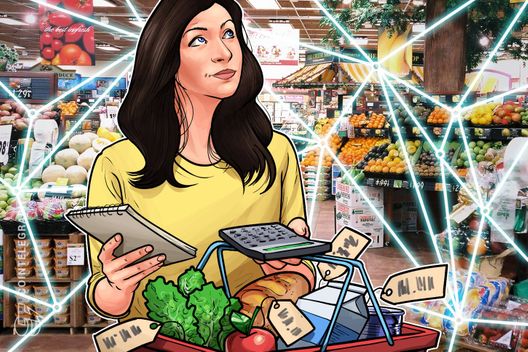 Walmart has filed a patent for a blockchain-based marketplace for reselling purchased products, according to a US Patent and Trademark Office USPTO patent filing from May 17.

The application describes a service that would record a customer’s purchases in a blockchain ledger, thus allowing the customer to resell the items on a sales platform using the record of purchase.

The patent notes that since customers don’t always plan to use an item for its lifespan, and are generally “left to their own devices to arrange for a subsequent resale,” the architecture described in the patent can provide “additional support to greatly ease and facilitate their later reselling of items.” The interface could be point-of-sale, browser-based, or a mobile device among other options.

Walmart’s patent mentions the increasing competition from “non-traditional shopping mechanisms” as an incentive for ‘bricks and mortar [sic]’ retailers to stay ahead of new technologies that could improve customer experience.

In the beginning of March, a Walmart filed a different patent for a “Smart Package” delivery system that uses a blockchain-based tool for tracking package contents, environmental conditions, and locations.

And at the end of April, the vice president of Walmart’s Food Safety and Health announced that the company was ready to use blockchain tech in its live food business in order to improve contamination management and overall transparency.