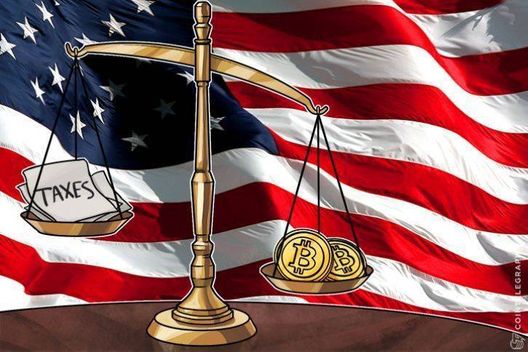 Arizona’s bill to allow citizens to pay tax with cryptocurrency passed the House of Representatives, but with a nearly complete overhaul.

The Arizona House of Representatives passed Senate Bill 1091, a tax bill that would allow citizens to pay their taxes using cryptocurrencies, according to public records May 2. Following the recent vote however, this initiative has been stymied with amendments.

The mandate targeted at the Department of Revenue of Arizona would have opened the door to accepting digital currency as a payment method for taxes.

The bill, which passed the Arizona State Senate on Feb. 8, would allow residents of Arizona to pay their state taxes with digital currency. The state government would then convert the digital currency payments to US dollars within 24 hours of their receipt.

Rather than openly allowing the receipt of digital currencies for taxes, the House revision merely compels the Department of Revenue to consider the possibility of alternative forms of payment. The amended bill states:

“The department shall study whether a taxpayer may pay the taxpayer's income tax liability by using a payment gateway, such as Bitcoin, Litecoin or any other cryptocurrency that uses electronic peer‑to-peer systems. The department shall study the conversion of cryptocurrency payments to United States dollars at the prevailing rate after receipt and shall study the process of crediting the taxpayer's account with the converted dollar amount actually received less any fees or costs incurred by the department for conversion.”

The language provided in the amendment does not define when such a study would begin, or the length of time it would take for the Department to make a determination. Moving forward, legislators from both the state Senate and House will negotiate the terms of the bill.

Several states in the country have considered and passed legislation regarding cryptocurrencies and blockchain. Wyoming passed a group of bills that, among other measures, created a new asset class for crypto in the state. Georgia and Illinois are also considering legislation that would accept cryptocurrency for taxes and license fees.

« ‘Dr. Doom’ Slams Cryptocurrencies, Says ‘Talk Of Decentralization Is Bulls**t’
Revenues Down, Hashrates Up: 2018 Mining Outlook By The Numbers »