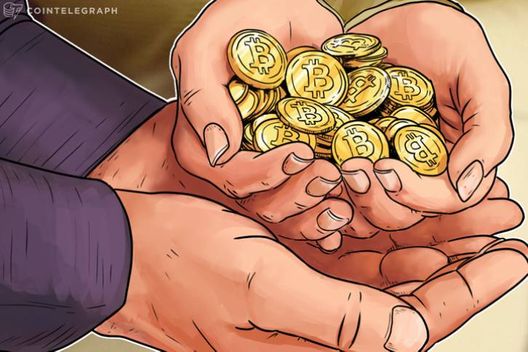 A UK mosque has broken with opinion and opted to accept cryptocurrency donations for this year’s Ramadan period, local media report this week.

The Shacklewell Lane Mosque in Dalston, East London, also known as Masjid Ramadan, partnered with local Blockchain startup Combo Innovation to set up a Bitcoin and Ethereum wallet for the Ramadan practice of Zakat, or almsgiving.

The UK’s only Turkish-owned mosque, Shacklewell Lane is going against the rulings of various Islamic scholars and the Turkish government, who previously determined cryptocurrency to be “incompatible” with Islam.

Interpretations are far from unanimous, however, with other sources suggesting cryptocurrency is indeed suitable for use by Muslims due to its global nature.

Gurmit Singh, CEO of Combo, which provides “Islamic compliant blockchain financial solutions,” is among those adhering to this more permissive stance.

“If Muslims, who make up a quarter of the world’s population, hold just 1 percent of bitcoins – or £1.04 bln ($1.39 bln) – then £26 mln ($34.6 mln) in Zakat contributions is due,” he told the Hackney Gazette, financially-able Muslims being obliged to donate 2.5% of their wealth during Ramadan.

“It’s likely the actual figure is much higher. Currently hardly any mosques or Islamic charities accept Zakat in cryptocurrency. They are potentially losing out on millions of pounds.”