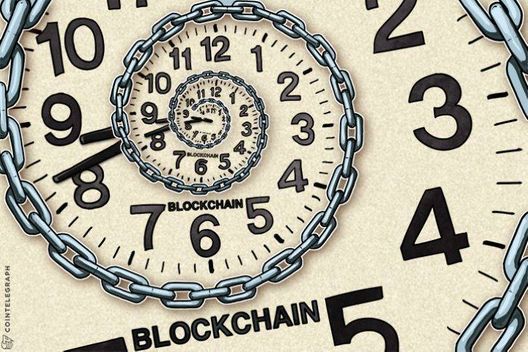 The UAE Government announced the launch of its Blockchain Strategy 2021 aimed at not only saving work hours and expenditures for document circulation, but also improving quality of life in the country.

Sheikh Mohammed bin Rashid, Vice President and Prime Minister of the UAE and Ruler of Dubai, has launched the ‘UAE Blockchain Strategy 2021’ with the goal of becoming a world leader in adopting technology, the Dubai Media Office reported April 11.

During the launch of the ‘UAE Blockchain Strategy 2021’ His Highness Sheikh Mohammed bin Rashid said that the adoption of Blockchain technology would support the government’s preparation for future challenges and save AED 11 bln (nearly $3 bln) that the government spends on document circulation annually. Moreover, he estimated the technology adoption would save millions of work hours, reduce government documents by 389 mln, and save 1.6 bln kilometers spent driving. Sheikh Mohammed said:

“The adoption of this technology will reflect on the quality of life in the UAE and will enhance happiness levels for citizens. 50 percent of government transactions on the federal level will be conducted using Blockchain technology by 2021… This technology will save time, effort and resources and enable individuals to conduct most of their transactions in a timely manner that suits their lifestyle and work.”

The government of the UAE intends to invest in “courses, events, workshops, and reports to build its standing in Blockchain” and “support university education specialising in the field and related subjects like encryption.”

In February, Dubai’s Roads and Transport Authority announced plans to launch a Blockchain-based vehicle lifecycle management system in 2020, that would allow customers to track the history of their vehicle.