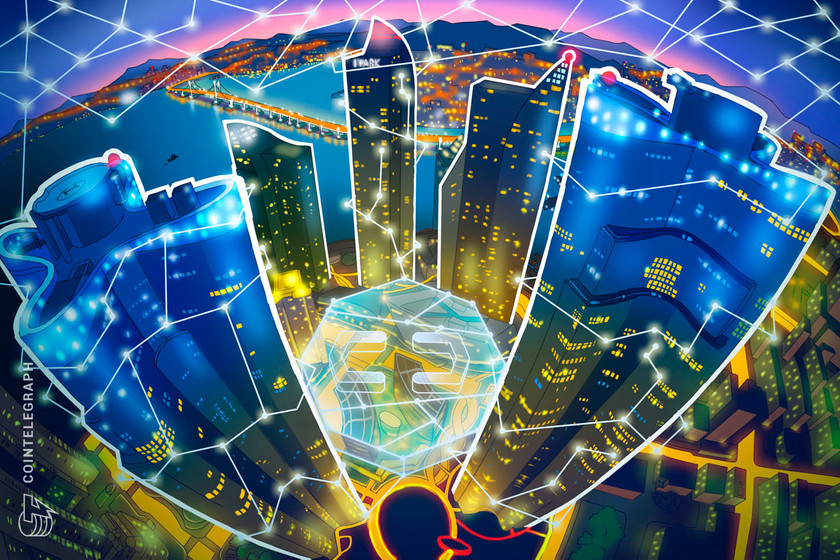 Both Coinone and Bithumb have reopened their customer centers in the capital city in response to a surge in domestic interest in cryptocurrencies.

Coinone, one of South Korea's top four cryptocurrency exchanges, has reopened its offline customer center in Seoul. According to a report from The Korea Herald on April 29, the center was initially opened back in September 2017 but had since been closed due to a company decision to focus on other business activities.

Now, having seen new crypto exchange user registrations increase at a rate of 20 times above usual in the first quarter of this year, the exchange is resuming its offline services for customers. As of the end of this month, the Herald reports that Coinone has close to 2 million users in total.

In addition to reopening an offline center, Coinone is reportedly doubling its staff to help meet the demands for information and assistance from a swath of new customers.

This trend toward resuming in-person customer services appears to be spreading in South Korea, with Bithumb — the country's second-largest, if recently troubled, exchange — also opening an offline center in the capital earlier this week. Fellow exchange Korbit is also reported to be mulling a similar move.

These developments mirror the bullish atmosphere in the South Korean cryptocurrency market, where the price of Bitcoin (BTC) has recently been trading at a renewed "Kimchi premium," surging to yearly highs. Cryptocurrency enthusiasm has also seemingly spread to domestic stock prices, with companies that hold stakes in some of the country's top crypto exchange operators witnessing significant gains in recent weeks.

Analysts have also predicted that South Korean conglomerate Kakao, which owns an equity stake in Upbit operator Dunamu and is itself actively engaged in the crypto and blockchain industry, is likely to reap the benefits of the Korean crypto bull market in the coming year.