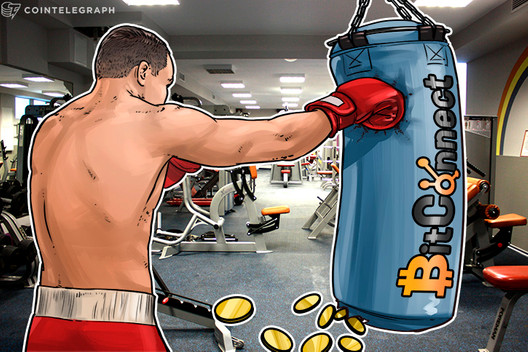 John Bigatton has been barred from providing financial services in Australia for seven years for his involvement with the BitConnect Ponzi scheme.

ASIC asserts that the New South Wales resident provided unlicensed financial product advice and engaged in misleading and deceptive conduct while working for BitConnect from August 2017 through January 2018.

While an investigation is still ongoing, the regulator has found that:

Bigatton has the right to appeal the decision with ASIC’s Administrative Appeals Tribunal.

BitConnect collected roughly $2.6 billion from investors before shutting down its lending platform in January 2018 and pulling what was then described as the biggest exit scam in cryptocurrency’s history.

Australian authorities began investigating Bigatton after the platform’s collapse, with the Federal Court of Australia freezing his assets in December 2018 before placing travel restrictions on him the following month. Biggaton is believed to have earned at least $100,000 through promoting the scam.

Biggaton’s wife, Madeline Bigatton, disappeared in March 2018, with an inquest into her disappearance and suspected death expected to commence this year.

BitConnect was believed to be crypto’s largest Ponzi until late last year when the OneCoin scam succeeded in defrauding investors out of approximately $4 billion.

Bitcoin ‘difficulty ribbon’ chart hasn’t been this bullish since March