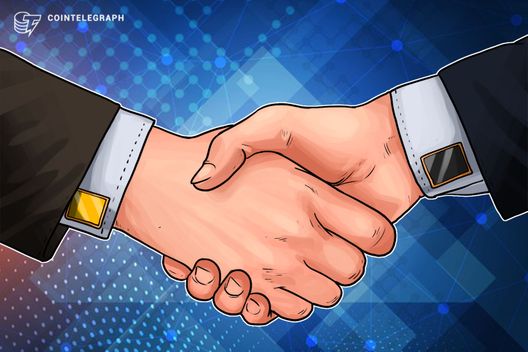 Thomson Reuters will use CryptoCompare to track digital asset data on its Eikon platform.

As the press release explains, CryptoCompare will now provide order book and trade data on 50 cryptocurrencies for Reuters’ financial desktop platform Eikon, which is aimed at institutional investors.

Sam Chadwick, the director of strategy in innovation and blockchain at Reuters, noted in the press release that the “decline in the price of many of the leading cryptocurrencies during 2018” has not lessened the “increasing demand from our customers for pricing coverage of the major names.”

Reuters had already been engaged with cryptocurrency monitoring through a separate deal with MarketPsych Data, which has provided the data for tracking 100 cryptocurrencies in Reuters’ sentiment data pool since June.

The moves come at a time when institutional integration of such assets remains a major talking point, with various commentators eyeing increasing acceptance to occur this year.

CryptoCompare founder and CEO Charles Hayter stated in the press release that as the markets mature, they’ve seen rising interest from institutional investors:

“As the digital asset markets mature, we see a fast-growing demand from the institutional investor community for comprehensive, real-time and global market data, which can be trusted as the basis for investment decisions.”

According to the release, the Reuters data will come from a “wide variety of trusted exchanges,” without specifying a commencement timeframe.

In March, Reuters had also launched a Bitcoin (BTC) sentiment data feed to its MarketPsych Indices (TRMI), getting data by scanning more than 400 news and media sites related to cryptocurrencies.