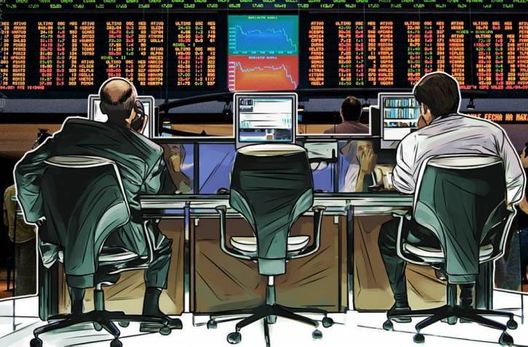 The Tel Aviv Stock Exchange has developed a blockchain platform for securities lending in partnership with Intel, Accenture, and fintech firm The Floor.

The Tel Aviv Stock Exchange (TASE) has developed a “first of a kind” blockchain-based securities lending platform, according to a press release May 16. The new platform was completed in partnership with Israeli fintech firm The Floor, global professional services company Accenture, and Intel.

The exchange will reportedly create one central platform called Blockchain Securities Lending (BSL), which aims to revolutionize the securities lending market in Israel “by enabling direct lending among all the major financial instruments.” The platform will be designed as a “one-stop-shop” for all operations with securities lending and provide access to larger securities volumes in shorter terms.

By employing blockchain, the TASE intends to profit from its advantages such as direct peer-to-peer transactions, smart contracts, and enhanced security.

The platform will be built on Hyperledger Sawtooth that utilizes Intel Software Guard Extensions (Intel® SGX) technology to encrypt transaction data. Accenture will be working on the development of smart contracts on the platform, which is one of Hyperledger Sawtooth’s major business attributes.

Rick Echevarria, Vice President of Software and Services Group at Intel, noted the significance of blockchain for the financial services market, saying that Intel “believes blockchain can transform business processes”, while Accenture is working on a solution that “accelerates blockchain adoption.”

The project will be deployed in a production environment after a successful implementation of initial Proof of Concept (PoC).

Major indices that trade on TASE are the T-35, the T-125, and the TA BlueTech Index. The exchange has a market capitalization of $212 bln.

Traditional financial institutions have begun to see the advantages blockchain can add to their business processes. Last month, Banco Bilbao Vizcaya Argentaria (BBVA) became the first global bank to issue a loan using blockchain technology. The bank conducted the entire loan process, from the negotiation of terms to the signing, on a mutually distributed ledger, claiming that it cut the negotiation time for the €75 mln loan from “days to hours”.