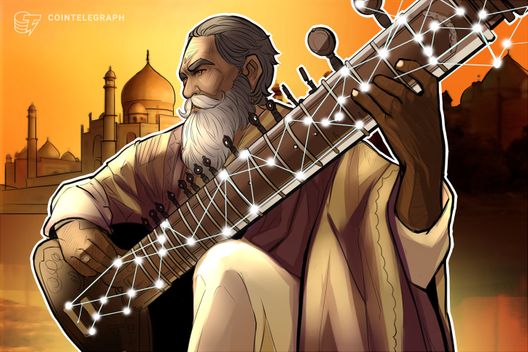 Tech giant Dell says it aims to remain a leader in the Indian server market by introducing blockchain products.

Dell has identified blockchain, artificial intelligence (AI), data analytics, and cloud-compliance as key features that the firm will push forward with in order to retain its edge. According to the Economic Times India, Dell had the highest overall market share of the Indian server market in Q1 2018 at 28.3 percent, up from 19.4 percent in the previous quarter.

“The clients that we work with are looking to tap these technologies, which is why we are bringing in servers that allows them to optimise on traditional workloads as well as invest into new age workloads such as cloud, artificial intelligence, analytics and blockchain.”

Dell’s servers and networking business reportedly drew a revenue of $5.1 billion in Q2 2018, a 34 percent increase from the same quarter the previous year.

Gupta told the Economic Times India that demand is particularly strong from “IT-enabled services, banking, financial services and insurance (BFSI) sector and government.” He added that interest in blockchain has been piqued in the country’s government in particular, alongside the BFSI sector.

As reported earlier this summer, the Indian state of Telangana has announced it would be signing several memoranda of understanding (MoUs) with blockchain firms as to eventually implement the technology across government services.

While receptive to blockchain, the country’s highest judiciary is currently in the midst of reviewing the Reserve Bank of India (RBI)’s contentious ban on banks’ dealings with crypto-related entities. Just yesterday, India’s Supreme Court listened to the final round of petitions on the ban, which has officially been in force since July 6.