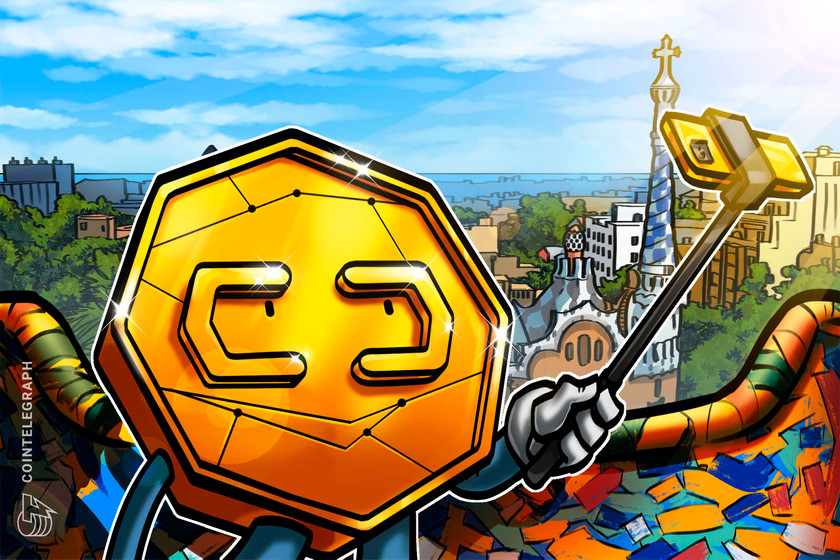 PSOE, Spain’s oldest active party and the leading force in the Congress of Deputies, has introduced a non-law proposition to launch a national digital currency in response to the ongoing decline in cash usage, local news agency El Economista reported Monday.

The party noted that the proposition comes in response to the European Central Bank’s experiments with a digital euro. Carlos Conesa, general director of the financial innovation division at the Spanish Central Bank, recently said that “the decision to launch a project on the digital euro is very close.”

According to the proposal, a national digital currency would enable higher liquidity “In the event that a monetary expansion is necessary, it allows a more direct mechanism, by injecting liquidity directly into current accounts and thus transferring it immediately and without intermediaries to economic activity.”

“At present, it is perfectly feasible that each individual can have his own account with his digital money directly at the central bank. A privilege, for the moment, restricted to banks,” the proposal reportedly reads.

According to El Economista, the PSOE initially proposed creating a national digital currency in mid-June. The party urged the government to establish a dedicated group to evaluate digital currency's effect on the greater financial stability of the Spanish economy and the euro area as a whole.

While the European Central Bank takes its time to deliberate on the digital euro, some observers have begun to doubt the hypothetical currency's efficacy. Pablo Urbiola, an executive at BBVA, argued on Monday that it is not yet exactly clear what kind of customer demand the digital euro is supposed to meet.