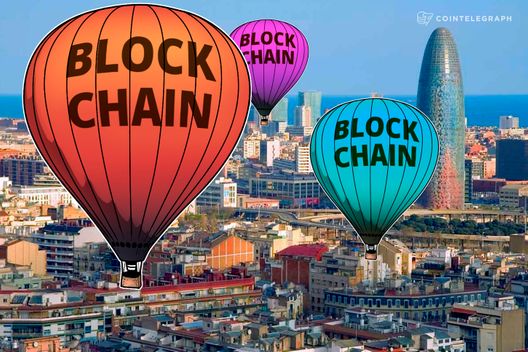 Barcelona’s Tech City will gain the addition of a space dedicated to blockchain development.

The blockchain space will consist of a second building near to Pier01, the headquarters of Barcelona Tech City that opened in summer 2016, and will most likely be occupied by Spanish blockchain network Alastria, according to unnamed sources.

Pier01 currently houses 1,000 professionals from tech startups and innovation hubs as part of the city’s digital ecosystem in the reconverted Palau de Mar. La Vanguardia writes that the different buildings of Barcelona Tech City will be connected by electric vehicles and also contain centers for health, gaming, and media.

« Poland Continues its Aggression Towards Crypto, But the Community Shows Force
US Justice Department Investigates Price Manipulation in Bitcoin Market »