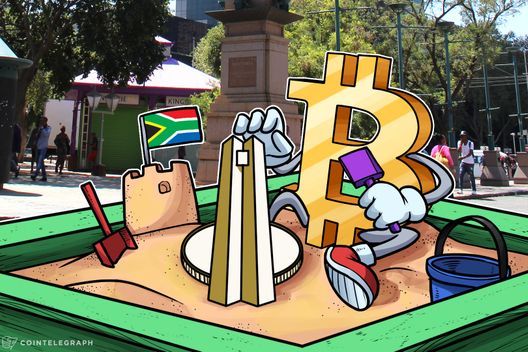 The SARB does not currently supervise or regulate cryptocurrencies, but in the interests of ensuring investor protections and preventing risk, it has opted to establish an investigative unit aimed at overseeing developments in the industry.

Bridget King, the central bank’s director of banking practice, said that the self-regulatory organization (SRO) would be a non-state agency authorized to establish its own rules,  directives, and standards. It will take measures to prevent systemic risk while enabling South Africa’s burgeoning crypto industry to remain competitive globally. King said:

“Regulating cryptocurrencies prematurely could have the negative consequence of throttling the growth and innovation of the industry. In addition, if laws are drafted based on existing technology, which is still in its growth phase, there is a risk that the technology may have moved so much by the time the legislation is enacted, that the legislation is obsolete or requires updating almost immediately to align with the latest technology."

The investigative unit, called Project Khoka, will begin by examining the use of DLT (Distributed Ledger Technology) as a method for processing secure electronic payments. For that purpose, the bank is launching a proof-of-concept (PoC) to replicate interbank clearing and settlement using Quorum, a system based on Ethereum Blockchain. SARB stated:

“The aim of this project is to gain a practical understanding of DLTs through the development of a PoC in collaboration with the banking industry. The objective of the POC is to replicate interbank clearing and settlement on a DLT which will allow the SARB and industry to jointly assess the potential benefits and risks of DLTs.”

In January 2018 the SARB announced the establishment of a fintech task force which will review the bank’s stance toward private cryptocurrencies and address regulatory issues, including clearing and settlement risks, monetary policy, exchanges control implications, and financial stability.