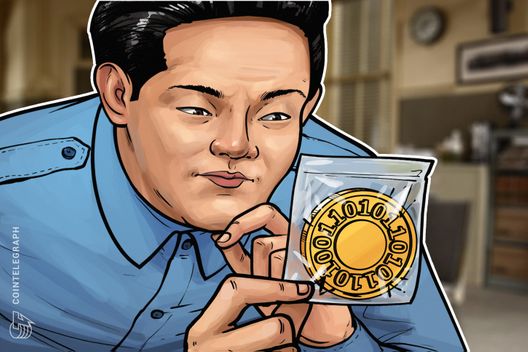 Upbit, the leading South Korean crypto exchange, is being investigated by local police and ten investigators for alleged fraud.

Chosun reports that police believe the exchange has faked its balance sheets and deceived investors. South Korea's Financial Supervisory Commission (FSC) reportedly sent ten investigators to the exchange’s head offices in Seoul at 10 am this morning, and will access the company’s computer system to audit the exchange’s virtual currency holdings.

Multiple crypto commentators on social media have suggested that the news is already impacting crypto markets, with many of the top 100 coins down today by over 15 percent.

In April, major Korean crypto exchange CoinNest’s co-founder and chief executive were detained on charges of embezzlement and fraud, for allegedly moving “billions of won” in customers’ digital assets into their personal accounts. That same month, 12 crypto exchanges were ordered to improve customer protection in their contracts.