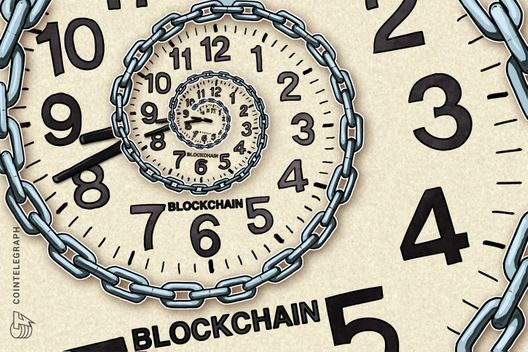 The First Deputy Governor of the Russian Central Bank has said that blockchain technology is not yet “mature” enough to be used on an industrial scale.

First Deputy Governor of the Russian Central Bank Olga Skorobogatova has said that blockchain technology is not yet “mature” enough for industrial-scale use, local media outlet Prime reports today, May 26.

During a discussion at the St. Petersburg International Economic Forum, Skorobogatova suggested that the emerging technology still requires improvements. According to her, the technology has not yet been applied on an industrial scale, except for its use for cryptocurrencies, such as Bitcoin. The Deputy Governor focused on security and scalability as key issues that still need to be resolved before industrial scale implementation can take off.

Skorobogatova divided blockchain applications into two major use cases. Firstly, blockchain systems that offer a distributed settlement infrastructure, such as Corda and Ripple, that can be used for banks’ payment processing. Secondly, blockchain platforms that provide smart contract functionality such as Ethereum and Hyperledger.

"Technology for the sake of technology is pointless,” Skorobogatova said, adding that 2018 would be the year that Russia and the international community would come to “a pragmatic understanding” of the purposes for which blockchain is beneficial, after which they would transition to tackle industrial scale realization.

Skorobogatova has previously spoken of blockchain as “a revolutionary technology [that] certainly needs to be invested in,” while highlighting that understanding the associated risks and how to manage them was essential for the mainstream financial sector. Fully-controlled integration would require “seven to ten years,” according to her estimation in June of last year.

Also this week, the Russian parliament approved the first of three readings of new laws regulating the crypto and blockchain industries, which define both cryptocurrencies and crypto tokens as property.

« Markets Update: Bear Market Adds Cryptocurrency Trading Uncertainty
Spending Bitcoin in Europe Is Getting Easier Thanks to Wirex and Paytomat »