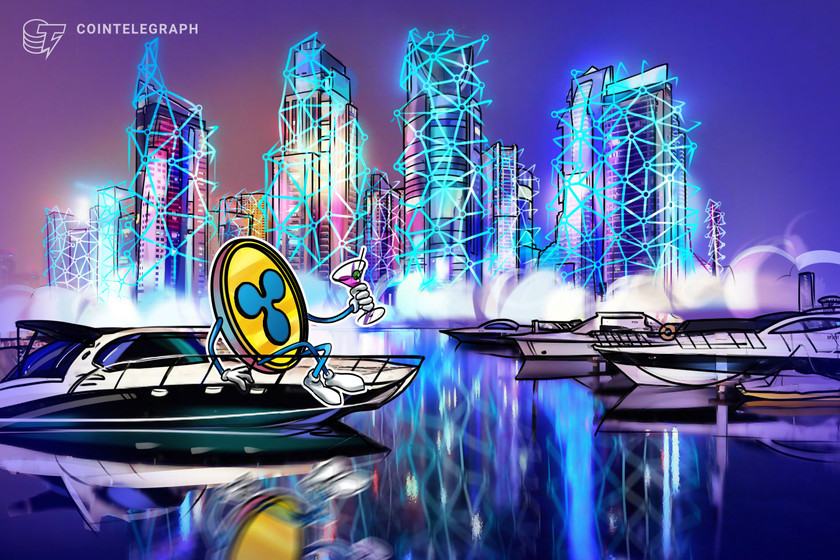 According to a Nov. 7 announcement, Ripple has established a regional office in the Dubai International Financial Centre, or DIFC.

The blockchain-based payments firm reportedly chose the location for its “innovative regulations.” The DIFC website states the special economic zone serves more than 2,500 companies across the Middle East, Africa, and South Asia as an “independent regulator” with a “proven judicial system.”

“Ripple already has a significant client base in the MENA [Middle East and North Africa] region and the opportunity to co-locate with our customers made DIFC a natural choice,” said Navin Gupta, a managing director at Ripple. “Our regional office will serve as a springboard to introduce our blockchain based solutions and deepen our ties with even more financial institutions in the region.”

CEO Brad Garlinghouse and co-founder Chris Larsen have spoken about moving the company’s headquarters in San Francisco to a country with greater regulatory clarity than that of the United States. Cointelegraph reported Ripple has shortlisted Japan and Singapore as a potential location for its new offices.

Based in the United Arab Emirates, the DIFC purportedly offers blockchain firms like Ripple no taxes on corporate income and profits for at least 50 years. In addition to the financial center, the Dubai Multi Commodities Centre — the largest free zone in the UAE — announced in January that it is planning to launch a new type of crypto valley.

Ripple’s move comes amidst increased volatility for the XRP token compared to that of Bitcoin (BTC) and Ether (ETH) in 2020. According to the Q3 2020 XRP Markets Report released on Nov. 5, XRP’s volatility over Q3 was higher than that of BTC and ETH, representing an increase in volatility from that in Q2 and Q1.