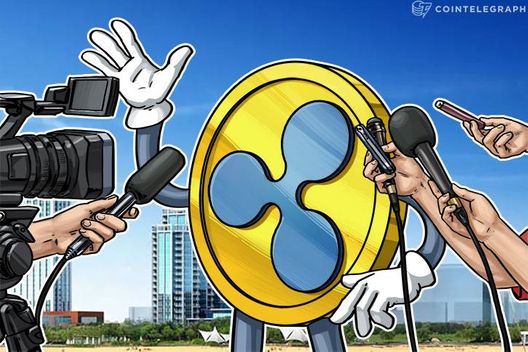 Ripple urges UK regulators to revise their policy toward cryptocurrencies, stating it is needed for the market to mature.

The world’s third largest cryptocurrency Ripple, has called on UK regulators to follow the lead of Japan and end the “Wild West” days of cryptocurrency markets by implementing new rules, The Telegraph reported April 15.

“We’re at that time now where we need more clarity and rules and we need more certainty. It’s a good time to start revisiting that ‘wait and see’ ­approach taken by regulators.”

Zagone called Japan the “leader” of cryptocurrency regulation and legitimization and said other countries, including the UK, could use Japan’s experience as a blueprint. Australia followed Japan’s lead last year, declaring Bitcoin and other digital currencies legal tender in July 2017.

It remains to be seen whether the UK will take their cue from Japan and revise its stance on cryptocurrencies, or continue to tighten regulations. Chancellor Philip Hammond launched a new taskforce last month to protect consumers, saying it will help “manage the risks around crypto-assets”.

Bank of England governor Mark Carney has warned that cryptocurrencies will face regulatory suppression, claiming they had “hallmarks of a bubble”. Zagone stated that regulation is necessary for the market to mature:

“Regulation creates the guardrails on the highway that allows new entrants to come in, particularly institutional investors.”