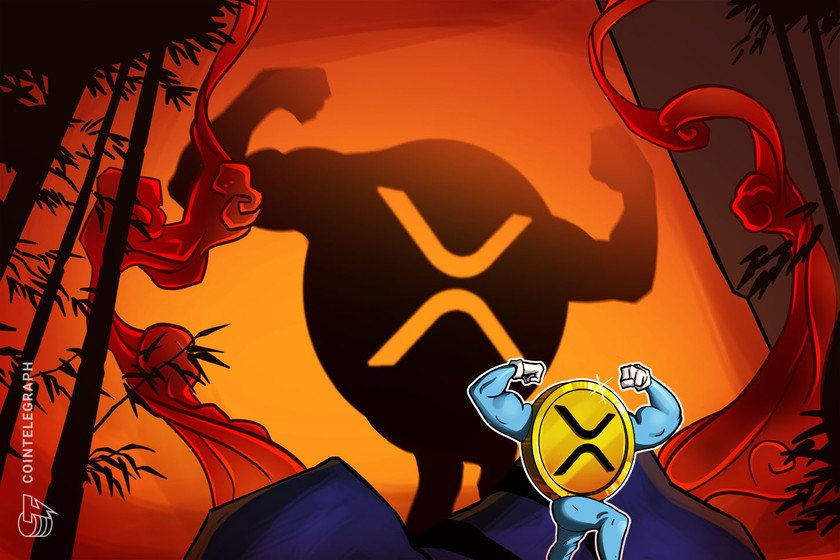 More gamers around the world are moving into crypto.

A high-profile gamer is joining SBI Holdings’ gaming arm, signing a contract to receive his salary in major cryptocurrency XRP.

According to an official announcement posted by SBI on Oct. 15, Ken will now be part of SBI e-Sports’ newly established SSBU division. The player will receive his annual salary in XRP instead of the Japanese yen, “based on wishes of the player and the sponsorship” with SBI VC Trade, SBI’s crypto-focused venture capital arm.

In an Oct. 15 tweet, Ken confirmed that he now belongs to the SSBU division of SBI e-Sports.

SBI e-Sports is a new professional esports subsidiary of SBI launched in June 2020. In late September, the company officially announced that SBI e-Sports will pay its players in XRP as part of a sponsorship deal with SBI VC Trade.

On Oct. 9, SBI also announced that the firm will be running a security token offering based on SBI e-Sports’ shares.