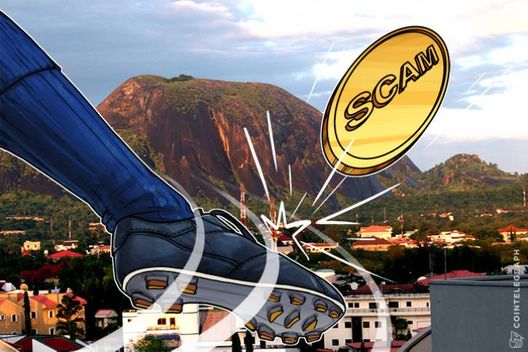 A new report shows that more than 80 percent of ICOs conducted in 2017 were scams.

A recent study prepared by ICO advisory firm Statis Group revealed that more than 80 percent of initial coin offerings (ICOs) conducted in 2017 were identified as scams. The study took into consideration the lifecycle of ICOs run in 2017, from the initial proposal of a sale availability to the most mature phase of trading on a crypto exchange.

The research says that in 2017 “over 70 percent of ICO funding (by $ volume) to-date went to higher quality projects, although over 80 percent of projects (by # share) were identified as scams.” The analysts found that four percent of ICOs failed, and three percent had “gone dead.” The study recognized ICO death as “not listed on exchanges for trading and has not had a code contribution in Github on a rolling three-month basis from that point in time.”

According to the study, total funding of coins and tokens in 2017 amounted to $11.9 billion. $1.34 billion (11 percent) of ICO funding went to scams, the vast majority went to three large scammy projects; Pincoin ($660 million), Arisebank ($600 million), and Savedroid ($50 million), which together equal $1.31 billion. This suggests that while a large number of ICOs were scams, they received very little funding when compared with the industry as a whole.

Earlier this month, TechCrunch released a report based on data from Coinopsy and DeadCoins, which found that more than a thousand crypto projects are “already dead” as of June 30, 2018. According to Coinopsy’s list, there were 247 “dead” coins, while DeadCoins had a 830-item long list of “dead” cryptocurrencies.

According to research conducted by cybersecurity company Carbon Black in June, roughly $1.1 billion worth of digital currency was stolen in the first half of 2018. The security company said that criminals take advantage of the dark web to facilitate large-scale cryptocurrency theft. Estimates reportedly show that there are 12,000 marketplaces and 34,000 offerings associated with cryptotheft that hackers can take advantage of.

A joint report from consulting firm PwC and the Swiss Crypto Valley Association revealed that the volume of ICOs between January and May 2018 reached $13.7 billion in 2018 so far, which is already twice as much as the market amounted to in all of 2017.