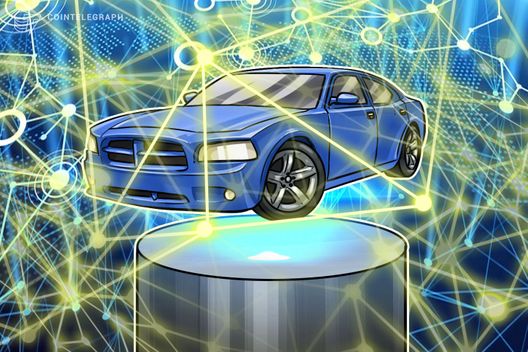 Four of the world’s biggest car manufacturers launched their joint blockchain platform May 2 in a bid to change transportation, according to a TechCrunch report Wednesday.

In addition to BMW, GM, Ford and Renault, the Mobility Open Blockchain Initiative (MOBI) is the brainchild of over thirty participants including Bosch, Hyperledger, IBM and IOTA.

Together, members will focus on “using blockchain and related technologies to make mobility safer, greener, and more affordable,” the project’s official website states.

MOBI is the biggest joint venture of its kind in the automotive industry, separate manufacturers having previously launched private blockchain services or joined extant initiatives such as Hyperledger’s own suite of services.

“By bringing together automakers, suppliers, startups, and government agencies, we can accelerate adoption for the benefit of businesses, consumers and communities,” MOBI chairman and CEO Chris Ballinger said in an accompanying statement quoted by TechCrunch.

While the premise of MOBI remains fairly broad, its potential is nonetheless conspicuous, coming as auto businesses ramp up efforts to corner blockchain.

Daimler, for example, launched its own cryptocurrency dubbed MobiCoin in March.  Designed to reward drivers for virtuous behavior on the road, the project is currently going through a three-month test phase.