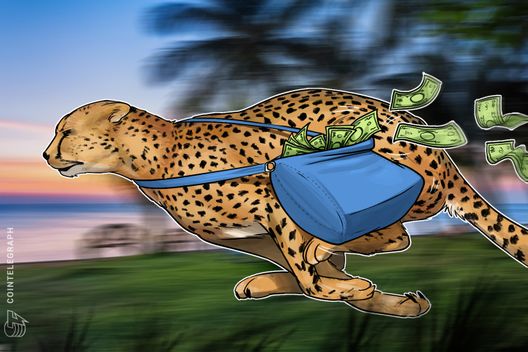 The pilot, conducted in the Bank of Thailand’s (BOT) regulatory sandbox, was executed by Japan’s Mitsubishi Group, their banking unit MUFG Bank, and the Standard Chartered Singapore bank.

Thakorn Piyapan, head of the Krungsri Consumer Group and the Digital Banking and Innovation Division, said of the pilot that the “technology-based transaction helps enhance their subsidiaries’ financial liquidity toward greater flexibility and efficiency.”

Yesterday, the MUFG Bank – which is Japan’s largest bank, and the fifth largest bank in the world by total assets – announced that it had partnered with major U.S.-based cloud delivery platform Akamai Technologies for the release of a blockchain-based global payment network. MUFG Bank also reported last week that it plans to test its own cryptocurrency by 2019.

Last week, Thailand introduced a legal framework for cryptocurrencies, defining them as “digital assets and digital tokens” and bringing them under the regulatory umbrella of the Thai Security Exchange Commission (SEC). Yesterday, the Thai SEC clarified its approach to crypto-related businesses and fundraising through Initial Coin Offerings (ICO) in a live-streamed focus group.