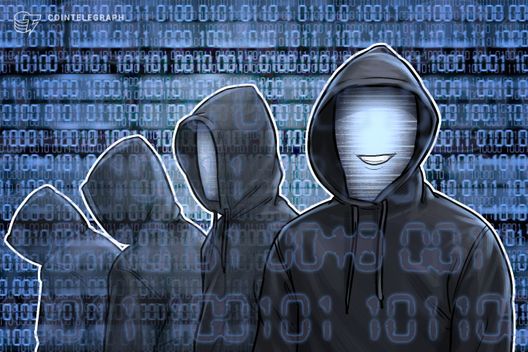 The mining pool of Hyundai-related IoT blockchain platform HDAC has been hacked, forcing the company to temporarily halt withdrawals.

The mining pool of HDAC, a Korean blockchain-based IoT platform and issuer of the Hyundai-DAC token (DAC), has been hacked. This forced the company to temporarily halt withdrawals, TokenPost reported Thursday, May 24.

HDAC’s founder Chung Dae-sun is the nephew of the CEOs of Hyundai Group and Hyundai Motors, the globally renowned car manufacturer. HDAC’s ICO was launched in 2017 by a conglomerate that includes Dae-sun’s software and construction firm Hyundai BS&C and its fintech and blockchain subsidiary HyundaiPay.

According to TokenPost, HDAC’s mining pool server was breached by attackers who gained access to the pool’s internal system. In the wake of the hack, HyundaiPay told TokenPost that:

Although HyundaiPay states that it is not involved in the DAC token mining pool, according to TokenPost it is one of the official developers of the HDAC platform, which aims to use its blockchain-based IoT technology to improve security for smart factories and homes, among other IoT-related applications.

The HDAC team suggested in a recent interview that the Hyundai-DAC token “could be used to pay for a car rental, toll roads, car parking fees, and gas.” They explained that the platform’s “family ties” to the internationally renowned Hyundai Motors are helping initial growth, as well as influencing the project.

Porsche came out in February of this year as “the first” car manufacturer to test blockchain systems for use by drivers, as well as for driverless cars. Earlier this month, Cointelegraph reported on the launch of the Mobility Open Blockchain Initiative (MOBI), which involves thirty participants, including BMW, GM, Ford, Renault, Hyperledger, IBM and IOTA.

Ford has also filed a blockchain patent this year aiming to influence driver behavior by using the exchange of crypto tokens to facilitate traffic flow between cars.