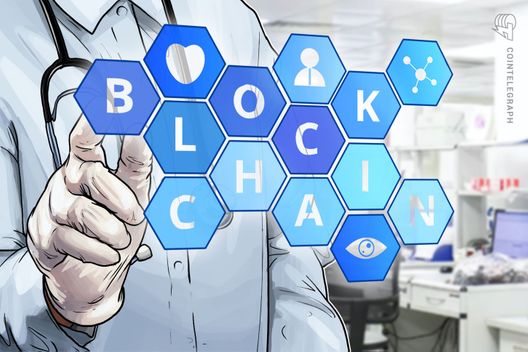 The pharmaceutical industry has gained another blockchain product to maintain the integrity of its supply chain and research data.

“Blockchain’s ability to ensure the integrity of information is the basis of its use in cryptocurrencies,” CTO and co-founder Chris Petersen said in an accompanying press release, continuing:

“In biopharma research we need blockchain technology to verify and validate the supply chain and to ensure the integrity of research data.”

In addition, Scientist is attempting to reduce the burden on biopharma businesses needing to comply with strict US data regulations.

Its marketplace currently serves most of the world’s pharmaceuticals giants, as well as the U.S. National Institutes of Health (NIH), according to the press release.

“The cost and time spent adhering to [regulations] has made it prohibitive to ensure data integrity at earlier stages of the drug discovery and development process,” CEO and co-founder Kevin Lustig added.

The validity and integrity of the supply chain has formed the impetus for various blockchain offerings over the past year.

Companies such as Pfizer, BlockRx and Genetech have all sought to improve security using the technology, while more recently, DHL and Accenture partnered to create their own blockchain-based prototype in March to “track pharmaceuticals across the supply chain.”