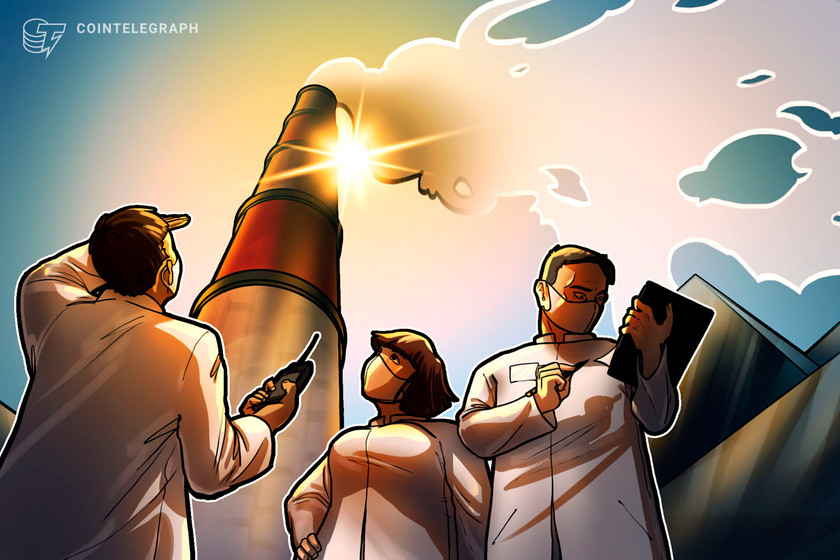 The telecommunications firm currently provides around 90% of the nation's fixed-line mobile networks, as well as a further 45% of broadband high-speed internet services.

The e-document venture titled “E-document Digital Transformation (DX) One Team” will be a collaborative effort between fourteen businesses with the established objective of reducing the network's carbon emission output.

Once implemented, the initiative will digitize the entire tenure of the paper-based documentation process ranging from creation through to storage and finally customer distribution.

The numeral goal is to convert 4.5 billion paper documents into e-documents each year, considerably reducing carbon emissions by 129.6 billion tons.

In March 2020, the firm launched a blockchain-based platform called Paperless to support businesses and organizations in digitally creating and storing contract documents.

An official from KT Corp, Yoon Dong-Sik shared his views on the impact of the paperless system at the time:

“We expect KT Paperless Service to reduce corporate document management and costs so that it will improve the business process as well.”