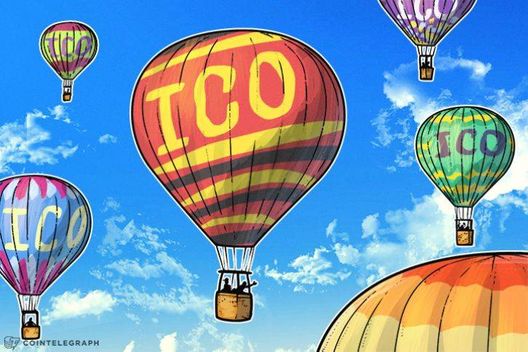 Louisiana Mayor-President proposed creating a municipal cryptocurrency and launching an ICO to attract investors and turn his parish into a technological hub.

In his annual speech at the Heymann Center, Robideaux presented Lafayette as a technological hub, which could benefit from the development of its own digital currency to motivate investors to steer money into the parish.

This would reportedly help the Lafayette parish budget, of which the general fund is “basically wiped out”, in addition to diversifying the local economy, and enhancing government services. Robideaux said it could potentially develop a new way of financing public works:

“It’s not just a bunch of global libertarians that want unregulated, untraceable and secure digital currency transactions. It’s the recognition of global stakeholders that the world of banking, finance and payment systems is forever changed, that the world of healthcare, government and possibly every other industry is about to be disrupted.”

The proceeds from a cryptocurrency ICO would, “build a living lab of Blockchain researchers and developers”, the news outlet reports. Robideaux, however, didn’t clarify how exactly a local cryptocurrency might attract investors and what such a lab might consist of. He said the idea is to “develop solutions targeting government inefficiencies, and, more importantly, alternatives for financing public infrastructure.”

In February, Berkeley, California considered launching an ICO to raise money for affordable housing and other initiatives after President Donald Trump threatened to cut the municipality’s federal funding.