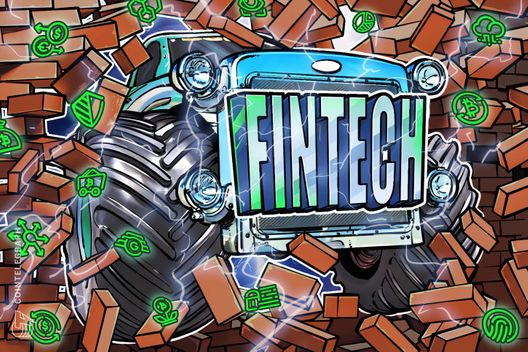 Akamai, a Massachusetts-based firm, was able to test the blockchain platform “under realistic business conditions,” showing a capability for processing a million transactions per second and a capacity for finalizing transactions in under two seconds, according to MUFG’s official press release.

Tokyo-based MUFG’s and Akamai’s payment network, which will go live starting in the 2018 fiscal year, will include an interface that functions as a communication network, and will allow Internet of Things (IoT) payment methods like pay-per-use and micropayments.