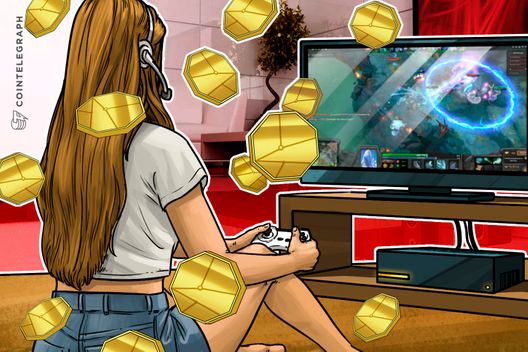 The application, called CryptoChips, acts as a method of rewarding players for achieving certain goals, and will initially launch solely with Bitcoin support.

“GMO Internet [...] has developed ‘CryptoChips by GMO’ that enables distribution of cryptocurrency as remuneration within the game application, and will offer it through a group company starting in August 2018,” an accompanying press release in English and Japanese confirms, adding:

“CryptoChips can be mounted on the game application and allows players to receive cryptocurrency as remuneration within the game – like a ‘secret pocket money’ – depending on the players’ rankings or when players have achieved missions or acquired items.”

The move is the latest venture into cryptocurrency for GMO, which already runs its own exchange, mining operation and even pays a portion of staff salaries in Bitcoin.