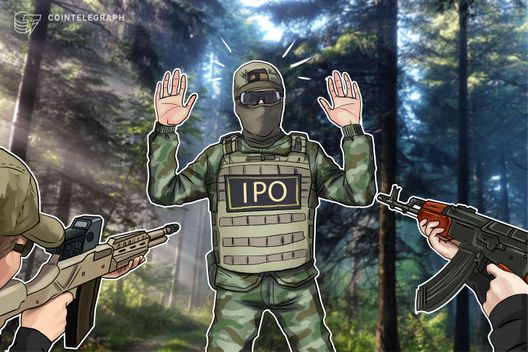 Holding company Temasek has denied its participation in Bitmain’s pre-IPO after several media reports claimed it invested in the crypto mining giant.

Last month, media reported that Temasek was one of the key investors in the Bitmain pre-IPO funding round. The investment firm’s commitments for the pre-IPO allegedly totalled $560 million. In response to the reports, Temasek stated:

“We've seen commentary about an IPO involving a cryptocurrency company, Bitmain. Temasek is not an investor in Bitmain, and has never had discussions with, or an investment in Bitmain. News reports about our involvement in their IPO are false.”

As previously reported, Bitmain made claims to high-profile investors in its pre-IPO, claiming a $15 billion valuation in the beginning of August. The deal allegedly included participation of high-profile investors like Chinese tech conglomerate Tencent, investment firm DST Global, and Japan’s SoftBank, which owns a 15 percent stake in Uber.

Despite statements to the contrary from DST global, verbiage in Bitmain’s pre-IPO investor deck suggests that investment from DST was “recently completed.” The document’s wording in the original Chinese is vague, making it possible to dispute the meaning. However, to the layperson or an uninitiated potential investor, the language would suggest that Bitmain had acquired funds from DST Global.

According to a Hong Kong news outlet AAStocks, Tencent also did not invest in Bitmain. Despite numerous requests for clarification, no one at Tencent has denied nor confirmed the investment to Cointelegraph.