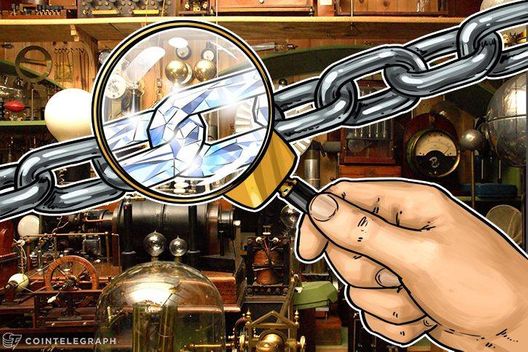 Indian banking giant ICICI Bank has consigned more than 250 corporates to its Blockchain platform for domestic and international trade finance transactions, according to a press release published April 17.

ICICI Bank started exploring Blockchain opportunities for their business in 2016. In June of that year, the bank created the position of Chief Technology and Digital Officer (CTDO) for that express purpose. In August 2016, the bank began implementing pilot transactions in international trade finance and remittance using a Blockchain in India.

Chandra Kochhar, MD and CEO at ICICI Bank, says that integration of Blockchain technology has the potential to streamline the documentation of trade by bringing stakeholders to a common platform:

“I envision that the emerging technology of Blockchain holds an immense potential to simplify the document-intensive trade transactions by bringing all stakeholders on a single platform. In another initiative, we are also collaborating with peer banks and other partners to create a comprehensive ecosystem in the industry using Blockchain and evolve common working standards to contribute to even greater adoption of this initiative.”

According to the press release, the Blockchain application developed by ICICI Bank enables all participants, both domestic and international, to view and track data in real time. They can also authenticate ownership of assets digitally, and implement trade finance transactions by means of a series of encrypted and secure digital contracts.

Earlier this month, Spanish bank Santander confirmed the launch of a Blockchain-based payment network. The system will reportedly cut costs and waiting times of international transactions.

In March, the Bank of England announced it was undertaking a proof-of-concept to examine how the renewed Real Time Gross Settlement (RTGS) service could be capable of interacting with Blockchain technology.