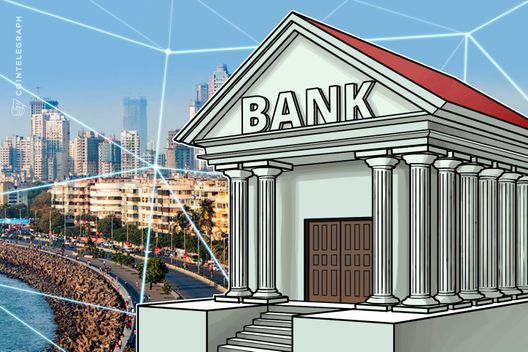 Seven of India’s largest banks have joined a Blockchain-powered trade finance initiative led by Indian IT giant InfoSys, a press release announced May 16.

The collective, known as India Trade Connect, includes institutions such as Axis Bank, ICICI and South Indian Bank. It was reportedly formed to conduct testing of InfoSys’ Finacle Trade Connect, a blockchain platform designed to “address the trade finance process requirements of banks.”

“With more organisations adopting the blockchain technology, it holds immense potential to offer a seamless network for all stakeholders on a single platform.”

According to the press release, testing by the seven Indian banking institutions is already underway.

Multiple efforts are attempting to improve the areas of trade finance and supply chain in modern banking in 2018. Earlier this week, Cointelegraph reported that UK-based banking giant HSBC completed the world’s first ever blockchain-powered trade finance transaction, shipping soybeans from Argentina to Malaysia.