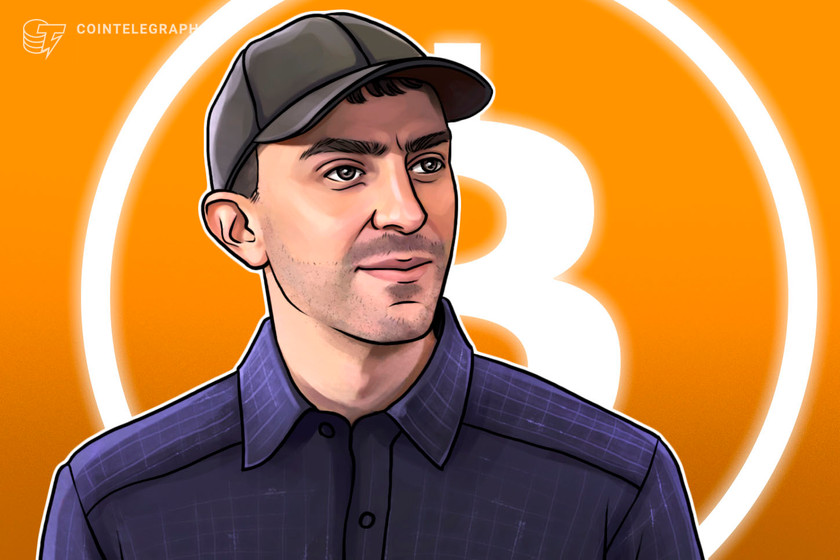 The veteran trader says bullish trends make shorting the current correction a dangerous move, and the dip “may already be over.”

Bitcoin (BTC) is bullish in three key areas and a “perfect” buy-in is now no lower than $11,000, popular trader Tone Vays says.

In the latest edition of his Trading Bitcoin YouTube series on Oct. 14, Vays presented an optimistic take on the Bitcoin price, which he argues has barely any bearish characteristics.

Examining the weekly and daily charts, Vays noted that there was little reason to expect a significant pullback beyond a “one to four-candle correction.”

This is ongoing, with BTC/USD consolidating its gains from earlier in the week. Should this period last no longer than four days as Vays predicts, he said that he would look to “buy the dip” at $11,000.

“I would be looking to buy the dip or buy the breakout, but I don’t know which one it’s going to be,” he summarized.

The advice came immediately after a warning not to short the current correction — a further indication that expectations remain skewed to the upside.

The trend towards $11,000 may also break down early, in which case a buy area of between $11,537 and $11,570 would be suitable, says Vays, pointing to two technical highs from previous daily candles.

Along with Bitcoin’s weekly and daily charts, new corporate buys are buoying Vays’ bullish view, but he is not alone.

As Cointelegraph reported, a number of analysts and traders, along with existing Bitcoin business executives, are becoming increasingly convinced that a watershed price moment is incoming.

Corporate interest, in particular, was highlighted by Grayscale CEO Barry Silbert this week, being followed by fund manager Dan Tapeiro.

A spike in Bitcoin futures interest further cements a return of institutional interest.

Long-term indicators complement the picture, with stock-to-flow performance on schedule and fundamentals such as hash rate lingering near all-time highs. Under current estimates, network difficulty will hit a new record at its next adjustment in two days’ time.