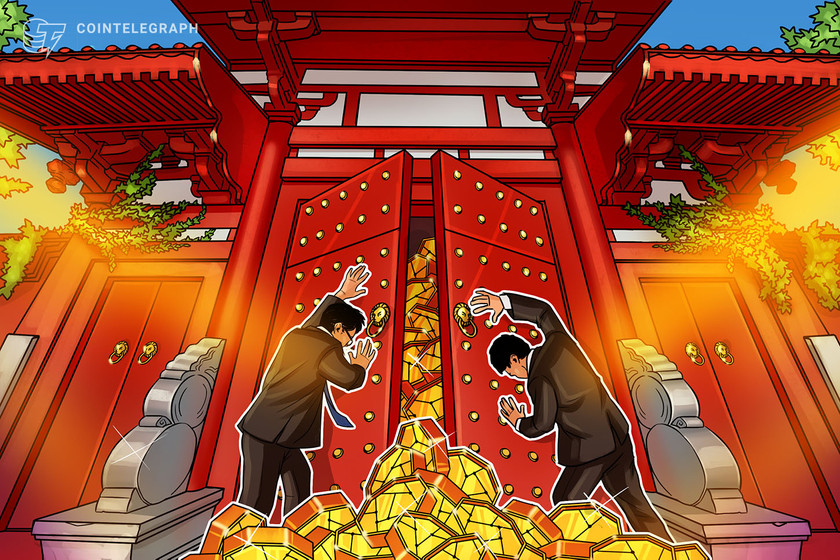 Chinese users will no longer be able to trade crypto derivatives on the Huobi exchange amid a broader cryptocurrency crackdown from the government.

According to the updated user agreement section of the Huobi Global website, the ban on crypto derivatives trading covers users in jurisdictions like China, Taiwan, Israel and Iraq. Other banned countries include the United Kingdom — restricted to retail customers — as well as Bolivia, Bangladesh, and Ecuador, to mention a few.

The crypto derivatives trading ban is also in addition to longstanding prohibitions of the use of its platform in places like Hong Kong, Japan, Cuba, Iran, North Korea, Sudan, Canada, and the United States, among others. The platform warned that users who violate these restrictions risk losing their accounts.

Huobi’s ban on crypto derivatives trading for Chinese users is likely due to renewed cryptocurrency crackdowns from authorities in Beijing. Earlier in June, the platform stopped new users in the country from trading crypto derivatives while also reducing the allowable leverage from 125x to less than 5x.

Chinese authorities have upped the ante in recent weeks, even targeting the mining sector with close to 90% of Bitcoin (BTC) miners in the country forced to shut down.

Some companies have begun to move overseas with Bitcoin’s hash rate expected to see its largest difficulty drop with a significant portion of the network’s hash power offline, at least temporarily.

Huobi’s ban also likely shrinks the options available to Chinese crypto derivatives traders. Platforms like Binance and OKEx may likely be the next port of call for looking to trade highly leveraged cryptocurrency contracts.

Binance for its own part has also been the subject of increased regulatory scrutiny. Only last week, the exchange giant received notices from regulators in the United Kingdom, Japan, and Ontario, Canada.