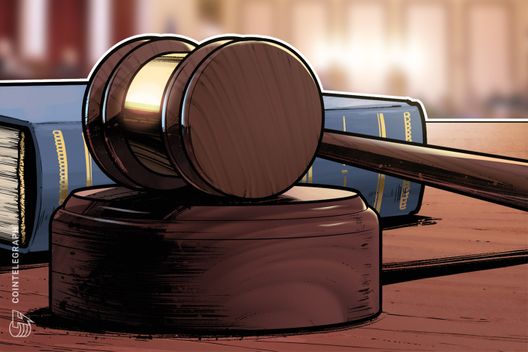 Chairman Carlson Tong Ka-shing — who will pass his position in the SFC to Tim Lui Tim-leung on Oct. 19 — said in an interview that the watchdog is not considering a ban on cryptocurrency platforms as the Chinese mainland has done, adding that they don’t think that a total ban is “necessarily the right approach”:

“It will not work in today’s internet world when trading can cross national boundaries. Even if we were to ban them, transactions can still be easily conducted via platforms in overseas markets.”

The official added that a legal framework to regulate crypto exchanges is absolutely necessary, noting that the SFC is going to consider the approach carefully as such platforms are “new technologies” and cannot treated as securities. Despite the fact they do not fall under the SFC’s current requirements, Tong proposes equating them to traders:

“We need to see if and how these platforms can be regulated to a standard that is comparable to that of a licensed trading venue, while at the same time ensuring investors interest are being protected.”

According to the SMCP, the exchanges that are working in Hong Kong’s market have welcomed the move. For instance, BitMEX chief operating officer Angelina Kwan told the newspaper that the regulatory authority can help to develop a new industry. And Circle’s CEO Jeremy Allaire said the company will proactively work with the government on those frameworks.

As Cointelegraph previously wrote in a review of Hong Kong’s policy on crypto, the SFC has warned the public about the potential issues of Initial Coin Offerings (ICO) at least twice. Back in September, the country has issued a public warning on the dangers of crypto investments and stressed that ICOs might be considered as securities. In early 2018, a second warning was released, reminding the public about potential risks of ICOs and urging investors to do their due diligence.

This July, the SFC declared in its annual report that it is keeping “a close watch” on crypto and ICOs and will intervene when appropriate.