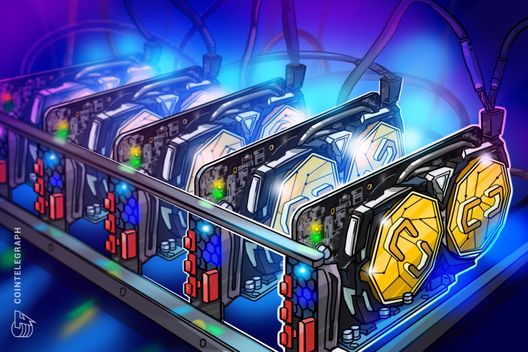 Graphics card suppliers will lower their prices in July, sources say, as the crypto market correction has led to less mining demand.

Unnamed sources from the “upstream supply chain” told DigiTimes that the sale of ASIC crypto mining hardware have been negatively impacted, with a predicted price drop of 20 percent in July. Among the affected companies are the Taiwan Semiconductor Manufacturing Company, as well as its integrated circuit (IC) design service partners like Global Unichip.

DigiTimes notes that the global graphic card market inventory is currently around several million units. The US-based Nvidia, another graphic card maker, reportedly has about a million GPUs set to be released, the sources told Digitimes. The sources continued that Nvidia’s next-generation GPUs will be postponed until late in the fourth quarter of 2018.

In May, Nvidia reported that they made $289 million from processor sales to the crypto market in the first quarter, predicting a two thirds drop in the second quarter due to the market correction. Also in May, Chinese ASIC manufacturer Bitmain reported that they were considering turning to AI due to the increase in stricter crypto regulations in China.

At the end of June, two analysts warned investors of Advanced Micro Devices Inc. (AMD) that the share price could fall if crypto mining becomes less in demand.