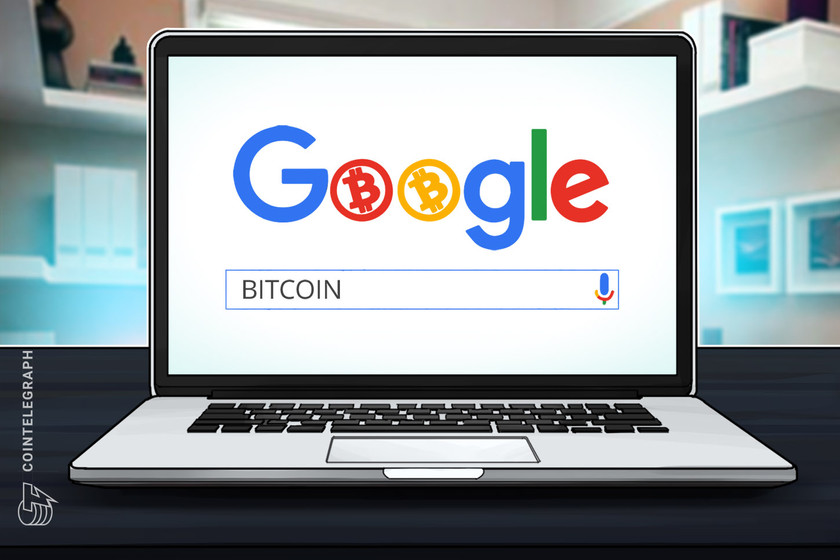 Cuba is apparently seeing an influx of Bitcoin (BTC)-related activity as Bitcoin interest is on the rise in the country.

According to data from Google Trends, Cuba now ranks second in terms of Bitcoin interest over the past 30 days. The island nation follows Nigeria, which has remained as the top country searching for Bitcoin on Google since April 2020.

The rest of Google’s top five regions searching for Bitcoin comprise the African countries of South Africa, Cameroon and Ghana.

Cuba’s rise in Bitcoin-related searches comes amid reports of Cubans increasingly turning to Bitcoin to circumvent sanctions imposed by the United States and gain access to digital financial services. As major digital payment firms like PayPal and Stripe are reportedly not available for Cuban nationals, the coronavirus pandemic-fueled travel restrictions have made local payments even more complicated.

In late October, a local programmer and YouTuber Erich García called on the nation to use Bitcoin for cross-border remittances, claiming that anyone who wants to send payments to the island should buy Bitcoin and send it through a Cuban crypto exchange called BitRemesas:

In April 2020, Italian-Cuban entrepreneur Mario Mazzola launched Cuba’s first decentralized Bitcoin exchange, Qbita. According to Mazzola, the new exchange aims to allow Cubans to buy and sell Bitcoin as major crypto services like LocalBitcoins and Paxful are not accessible in the country.

« BTC traders caught off guard: 3 reasons Bitcoin dropped 2% in just 1 hour
Get ready for US elections: 5 things to watch in Bitcoin this week »