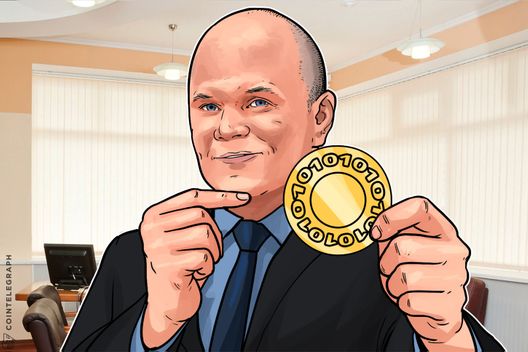 Novogratz – who is one of crypto’s richest people in the world according to Forbes – left Wall Street in 2015 after two years of losses at the Fortress Investment Group, having previously served 11 years at Goldman Sachs. He has referred to cryptocurrencies as the “biggest bubble of our lifetime,” noting that “you can make a whole lot of money on the way up, and we plan on it. In Sept. 2017, Novogratz announced plans to start a $500 mln crypto hedge fund, which were later halted in December.

Shares in Novogratz’s Digital Galaxy are reportedly being sold through private placement, as well as through a reverse takeover of shell Canadian pharmaceutical company to be listed on a Canadian exchange –allowing it to not disclose its financials – with the goal of raising around $200 mln, Bloomberg reported in early February.

Wall Street and the cryptocurrency sector have been inching closer to together. In late March, the head of Wedbush Securities – where she was the first person to publish an analysis of Bitcoin’s (BTC) value back in 2013 – left in order to co-found a Blockchain investment fund and advisory business. In the beginning of April, the head of JP Morgan’s Blockchain center also left to start her own venture.