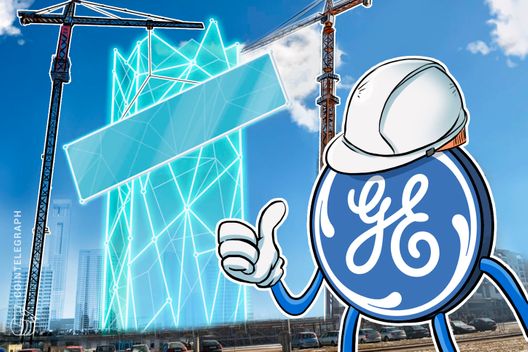 The venture capital arm of General Electric (GE) has joined a $12 million investment round in blockchain startup Xage Security in order to develop its security fabric for industries from energy to building management, a press release confirmed July 23.

The $12 million Series A funding round, led by March Capital Partners, included participation from GE Ventures as well as City Light Capital and NexStar Partners.

Xage — which uses blockchain to allow tamper-proof communication between infrastructure and devices in the energy, telecom, utilities, building management, and manufacturing industries — will also work with GE Renewables to “reshape” international infrastructure using technology like the Internet of Things [IoT].

GE and other partners will help “extend [Xage’s] security solution and enable [Industrial Internet of Things] deployments that advance industrial and service provider efficiency and operations globally,” the release explains.

The move marks a further vote of confidence in blockchain for GE, which has previously explored the technology’s potential in its constituent branches.

In February, the 126-year-old company highlighted the potential of “industrial ledgers” in the energy industry, and in March, GE Transportation joined the Blockchain in Transport Alliance.