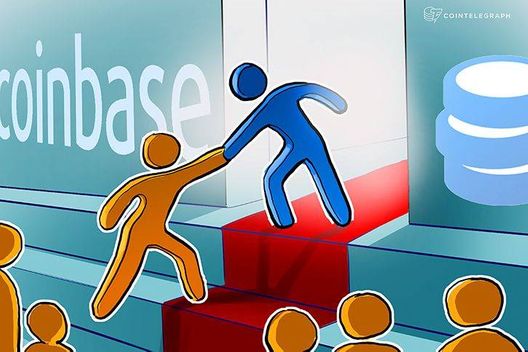 Crypto exchange Coinbase announced they will be hiring a former Facebook, Twitter comms expert for their communications VP as they expand.

Horowitz joined Coinbase via Spark Capital, an investor in Coinbase, where she was a partner leading marketing and communications, in addition to acting as an advisor to portfolio founders.

Before moving to Spark Capital, Horowitz served as Director of Technology Communications at Facebook. At Twitter she worked on scaling the communications team and developing company narrative. Horowitz joined Twitter early on and worked there during its initial public offering (IPO). She said of joining Coinbase:

“It has so, so much about what drew me to Twitter when I joined the company… It just feels like this is a very exciting company at a very critical moment. That’s cool for me personally, but that’s very, very interesting from a communications perspective.”

Last week, Coinbase announced it was launching a venture fund for new companies in the crypto space. Coinbase stated that they will be, “providing financing to promising early stage companies that have the teams and ideas that can move the space forward in a positive, meaningful way.”