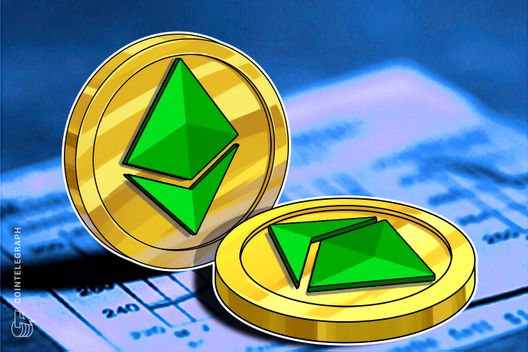 Launching a 51% attack on Ethereum Classic would be both cost-effective and profitable, new research has claimed.

A Brazilian researcher has calculated that it could take just $55 mln to hack a major cryptocurrency network for $1bln profit in new findings, TNW reports Friday, May 22.

“We can safely estimate The Cost of a 51% attack on Ethereum Classic today to be between 55 to 85 million [USD] (averaged $70 million),” Abboud reported.

The findings seemingly contradict previously-held assumptions that conducting network attacks – successful 51% attacks to control hashpower – is too expensive and would result in making the attacked currency worthless.

“Well if you have all that hashing power you’re better off mining coins than attacking the network!” Abboud summarizes the argument as believing.

Now, however, the situation is different, with barriers to entry in terms of equipment cost removed and shorting making it possible to achieve considerable profits, he adds.

The methods employ a cost calculation model for 51% attacks known as Rindex v2.0, which removes aspects such as purchasing new equipment in favor of “leasing” hashpower from other PoW coins, such as Bitcoin (BTC) and Ethereum (ETH).

“The intention of this article is to raise the awareness of this attack vector so that we can take appropriate measures to increase our networks’ robustness before it gets exploited,” Abboud writes, providing various solutions to avert the problems including upgrading to Proof-of-Stake (PoS).