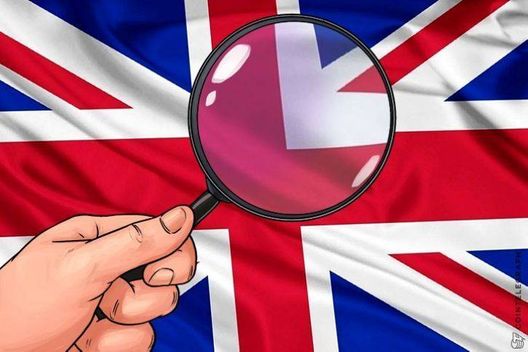 The UK’s digital currency trade body urges MPs to regulate the cryptocurrency industry, focus on brokers and trading platforms rather than cryptocurrencies themselves.

CryptoUK, a self-regulatory trade association for the UK cryptocurrency industry, addressed several Members of Parliament (MPs) to advocate for favorable regulations in the sector, news outlet City A.M. reported May 1.

The association set out its proposals in writing to the Treasury Select Committee's inquiry into cryptocurrencies today. The inquiry intends to examine the role of digital currencies in the UK, including risks connected to their usage by consumers, businesses, and the government.

While regulators around the world have claimed that cryptocurrencies are instruments for criminal activity, CryptoUK said that regulation should concentrate on brokers and trading platforms rather than digital currencies themselves.

The group reportedly believes that HM Treasury should provide the Financial Conduct Authority (FCA) with new permissions to control cryptocurrency investment. In addition, CryptoUK proposed that the FCA be responsible for the licensing of approved exchanges and enforcing new requirements. This would include anti-money laundering practices, examination of investors, and operational standards. Iqbal Gandham, the chair of CryptoUK and UK managing director at eToro, said:

“Introducing a requirement for the FCA to regulate the 'on-off' ramps between crypto and fiat currencies is well within the remit of HM Treasury. Based on our analysis, this could be achieved relatively easily, without the need for primary legislation, and would have a huge impact, both in reducing consumer risk and improving industry standards.”

Gandham continued, introducing examples of other countries where the governing approach has worked well and outlining the importance of taking a proactive stance in the UK:

“This is an approach which is already working well in other countries, who are now taking the lead over the UK, for example in Japan and Gibraltar. This is a wonderful opportunity for government to take a proactive stance, putting action where there are positive words and reinforcing the UK’s role as the world’s financial capital."

CryptoUK was formed in February this year when seven of the largest cryptocurrency companies globally joined forces, aiming to self-regulate within the UK crypto industry. The association is made up of such trading platforms and services as Coinbase, eToro, CryptoCompare, CEX.IO, BlockEx, CoinShares, and CommerceBlock.