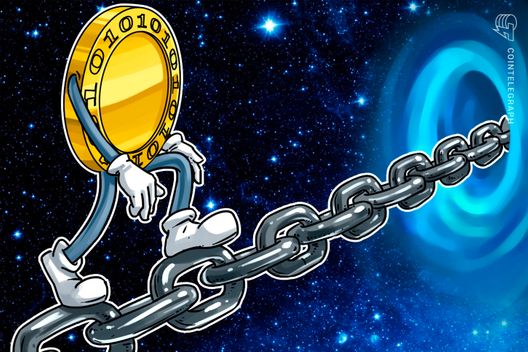 Tezos, a controversial blockchain project that launched its beta network a year after its ICO, has announced that it will be audited by ‘Big Four’ firm PwC.

The Tezos Foundation has announced that the international professional services giant PricewaterhouseCoopers Switzerland (PwC) will conduct an external audit of its finances and operations. In an official announcement Monday, July 23, the Foundation claimed to be the “first large-scale blockchain organization” to be edited by PwC.

PricewaterhouseCoopers, headquartered in London, U.K., is one of the four largest professional services networks in the world, known collectively as the “Big Four.”

Self-described as a “self-amending” blockchain, Tezos has managed to raise about $232 million - the largest-ever amount at that time - in an initial coin offering (ICO) in July 2017. Soon after, the project became the target of several lawsuits, experiencing launch delays, and ultimately leading to a beta network launch on June 30, 2018.

Now, with the announcement of an external audit by one of the “Big Four” companies, the project claims to be “committed to operating with the highest degree of integrity.” Engaging with PwC allows Tezos community to “trust [their] operations and use of finances,” the Foundation added.

In March this year, PwC announced plans to launch a blockchain auditing service for businesses in the crypto industry, claiming that several companies have signed up for it even ahead of the official release.

Later in May, PwC acquired a minority stake in Chinese blockchain startup VeChain that specializes in anti-counterfeiting, supply chain management and the Internet of Things (IOT).

Another controversial crypto project, Tether (USDT) “dissolved” relationships with its auditor Friedman LLP in January 2018, adding more fuel to the speculations that the company does not have the amount of U.S. dollars required to back its USDT tokens at a 1:1 ratio.