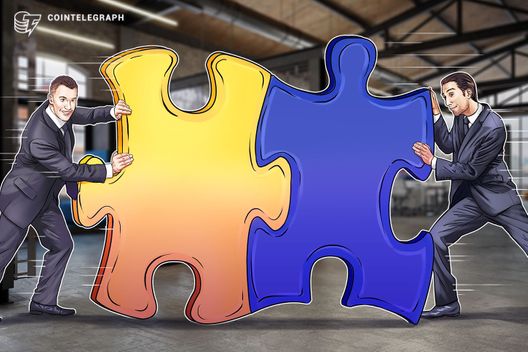 Litecoin (LTC) founder Charlie Lee tweeted July 29 that he will be an advisor for HTC’s new smartphone Exodus, which will support LTC and the Lightning Network (LN).

“One small step for @SatoshiLite. One giant leap for blockchain.”

As previously reported by Cointelegraph, HTC is seeking to enter the crypto space with a mobile device that includes decentralized ledger technology (DLT), announcing the Exodus as “the first native blockchain phone” in May.

In June, the company clarified that the Exodus will instead contain a cryptocurrency wallet that will support Bitcoin (BTC) and Ethereum (ETH), as well as the LN and the popular gaming DApp CryptoKitties.

Lee’s tweet announcing his new role in HTC as an advisor also revealed that the Exodus would support both LTC and the Lightning Network “natively,” noting that he took on the advisory role as he “see[s] having a secure crypto phone that makes LN simple [as] needed for mass adoption.”

While the final blockchain structure of Exodus is still unclear, Lee reassured in his tweet that, “No, they will not remove BTC.”

According to Phil Chen, the creator of HTC Vive and HTC’s head of business and corporate development, the price of Exodus would be “comparable” to that of Sirin Labs’ blockchain-backed smartphone Finney, which has an expected retail price of $1,000.

Chinese tech giant Huawei also reportedly has taken an interest in developing a smartphone that will support DApps running on blockchain technology, as an unconfirmed March report noted the firm was seeking a license for the open-source operating system SIRIN OS.