Central banks should be ready with CBDCs, says Bank of Canada exec

Central banks should be ready with CBDCs, says Bank of Canada exec 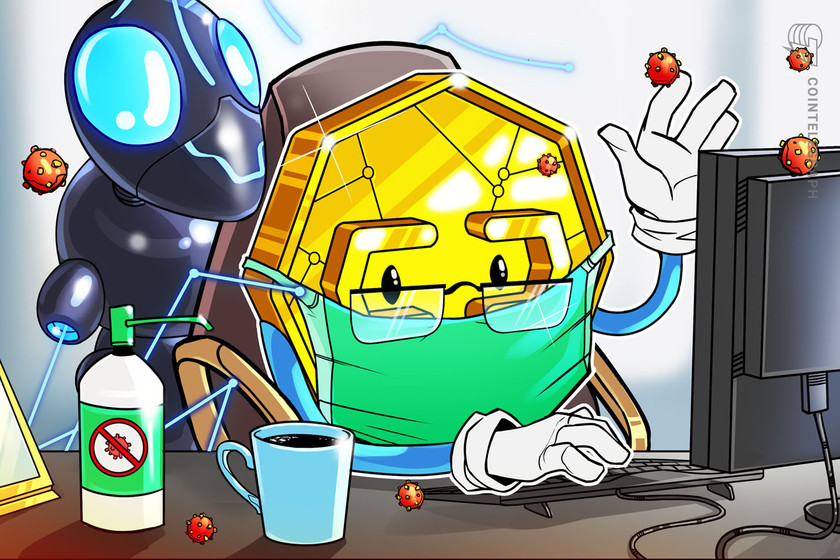 Timothy Lane says the central bank is developing a CBDC at "a good pace.”

According to an Oct. 15 report from The Canadian Press, the Bank of Canada, or BoC, deputy governor Timothy Lane said central banks should have their own digital currency ready should regulators block Facebook’s Libra token. They also noted such an asset's potential importance as a possible solution for the economic realities of COVID-19.

Lane spoke at an online panel discussion hosted by the Central Bank Payments Conference, stating that the Bank of Canada has been developing a central bank digital currency, or CBDC, at "a good pace." He said the bank would need to hold consultations regarding what Canadians expected from a digital currency, but added Facebook's efforts introducing Libra could help improve cross-border payments. He additionally noted that it could help unbanked and underbanked people become part of the global economy.

The deputy governor’s comments are a change from those in pre-pandemic February, when he declared that there was “not a compelling case” for the bank to create a CBDC.

Canada's central bank recently released a report calling CBDCs “risky,” given the competition among crypto exchanges and banks, and how the digital currency is used for transactions.

This story is developing and will be updated.