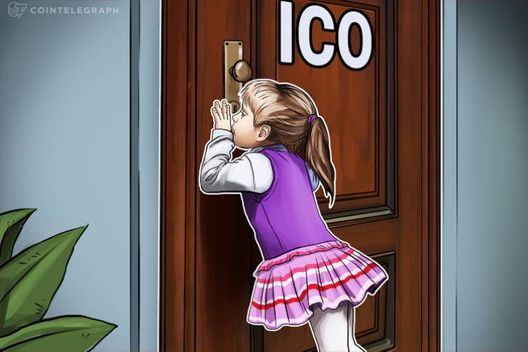 Cambridge Analytica, the data consultancy firm accused of improper access the data of millions of Facebook users, may have been planning to develop its own digital currency.

Cambridge Analytica was planning to raise money by issuing a digital currency prior to becoming involved in a scandal regarding the misuse of data from Facebook, sources familiar with the matter told Reuters April 17.

Sources say that Cambridge Analytica had consulted with a firm that advises companies on how to structure Initial Coin Offerings (ICOs).  While it is unknown if the data analytics consultancy is still pursuing plans to develop a digital currency, a spokesman told Reuters that the firm was considering using Blockchain to secure online data:

Cambridge Analytica worked on US President Donald Trump’s 2016 campaign, and has recently been under intense scrutiny after it was reported that the firm gained improper access to Facebook user data. Sources say the firm harvested private information from the profiles of over 50 mln users. Both the US Congress and the British Parliament have questioned chief executive Alexander Nix about the firm’s activities.

ICOs have become a popular means for firms to raise capital. This year, popular encrypted messaging service Telegram raised $850 mln in the second round of its ICO to support the development of the Telegram messenger app and its own Blockchain platform Telegraph Open Network.