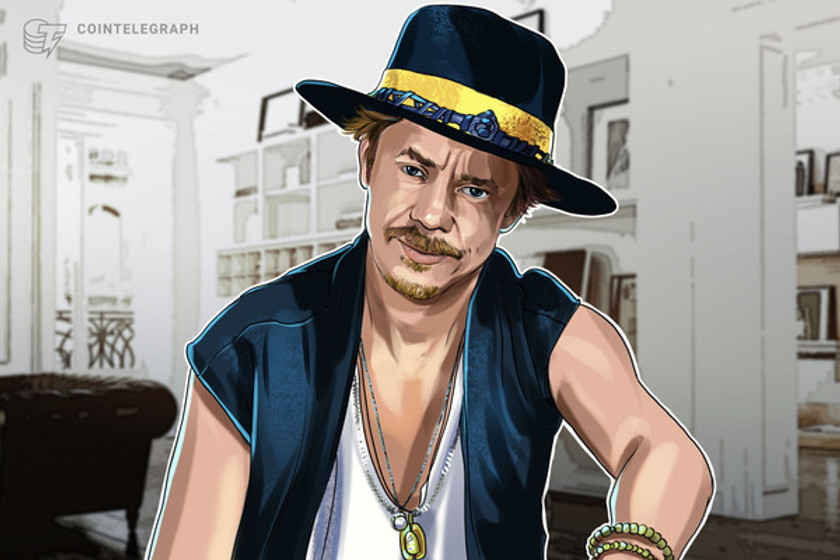 U.S. presidential candidate Brock Pierce believes true decentralization, in its purest form, does not exist today, and is not practical in the near future.

He told Celsius founder and CEO Alex Mashinsky in an hour-long #MOIP interview released earlier today that while DeFi, is headed towards decentralization, it shouldn’t attempt to be entirely decentralized right now.

The crypto venture capitalist turned politician stated a hybrid approach including both decentralized and centralized control is more appropriate.

“All of us in this space generally believe in decentralization,” he said. “The reality is that it [a hybrid approach] is just more practical in the short term. We’re not there yet.”

He said that DeFi at present was a stepping stone towards true decentralization, and the current innovations make up “the staircase that ultimately leads to the promise we’ve all been dreaming of.”

Given Celsius has taken flak for being too centralized, it’s not entirely surprising Mashinsky agreed the discussion should be around hybrid solutions initially:

“It’s not about DeFi vs. CeFi, or the version Celsius has, versus the version that Compound has.”

“Half of the assets locked up today in DeFi are centralized assets,” he explained. “Most people just don’t understand that. Anyone that calls it pure DeFi doesn’t understand anything about the blockchain.”

The entrepreneur pointed out that “if a court order was issued to lock up those assets” it wouldn’t matter how the assets are locked up, those institutions can freeze those assets.

Referring back to his political approach, Pierce explained that trying to decentralize the U.S. government would mean taking authority off the federal government and handing it to state governments. “From a political perspective, that’s where I stand,” he said.