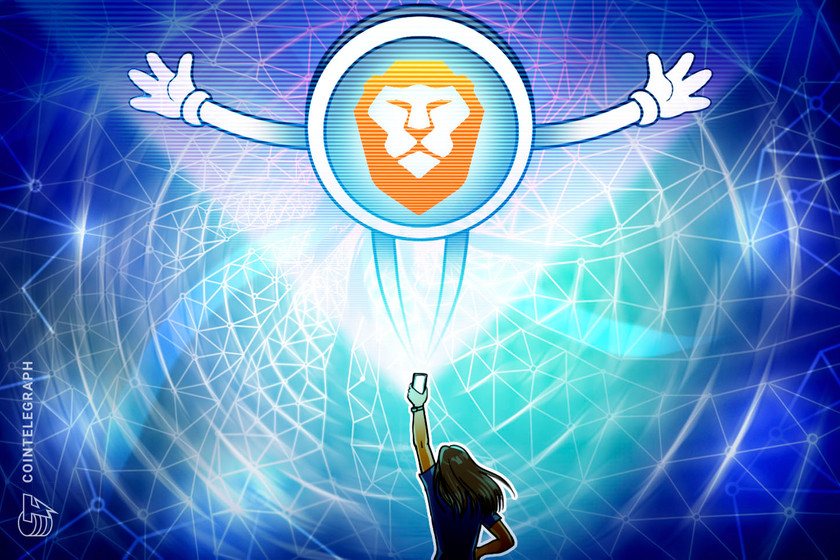 Brave hopes users will want to search the web without being tracked.

Crypto-powered web browser Brave has branched out into the world of search with a new privacy-protecting beta search engine.

The platform aims to take on the likes of Google, which harvests personal data and browsing habits while serving up targeted ads and tailored search results. But it faces an uphill battle against the tech giant which accounts for more than 90% of the market.

In an announcement on June 22, Brave stated that it had launched Brave Search beta built into its browser, offering users “the first independent privacy search/browser alternative to big tech.”

Users wanting to test drive Brave’s non-tracking privacy-focused search engine will find it at search.brave.com. It has been built on top of an independent index that does not track users or their searches and clicks and will appeal to those wanting to avoid surveillance-based tech products such as Google search or Microsoft Bing.

The search engine will include a “Google fallback mixing” option for those that still want to use results from the global tech giant’s search engine, or when not enough results are returned.

Brave Search will not show ads initially, avoiding the primary way that Google monetizes its search results. However, it will offer free, ad-supported search in future alongside a paid option without ads and will incorporate its Basic Attention Token (BAT).

“When we are ready, we will explore bringing private ads with BAT revenue share to search, as we’ve done for Brave user ads.”

Chief Executive Brendan Eich, who led Mozilla and Firefox before co-founding Brave, said that getting a lot of people to use the search function is crucial to its success as their collective actions will anonymously steer Brave servers toward the highest-quality search results.

Brave’s privacy-focused browser currently has 32 million monthly active users after hitting 25 million in February, however that is a drop in the ocean compared to Google’s dominance over browsing with its Chrome browser and web search.

According to Statcounter, Google commanded a whopping 92.2% market share for global search engines in May 2021, with Bing coming in second at 2.27%.

There are already privacy-oriented search options available such as Duck-Duck-Go which provides privacy tools such as tracking blockers. It claims to have between 70 and 100 million users according to Tech Crunch, but it is still an uphill battle against the all-consuming Google Goliath.