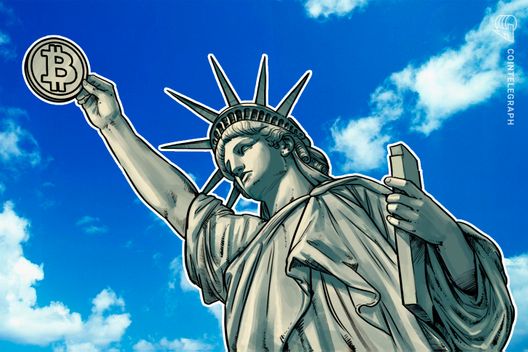 Citing “people familiar with the matter,” the publication reveals the U.S. multinational will follow in the footsteps of fellow Wall Street players in pursuing Bitcoin exposure options.

According to the sources, Morgan Stanley “will deal in contracts that give investors synthetic exposure to the performance of Bitcoin.”

“Investors will be able to go long or short using the so-called price return swaps, and Morgan Stanley will charge a spread for each transaction,” they added.

A Morgan Stanley spokesperson declined to comment to Bloomberg about the plans.