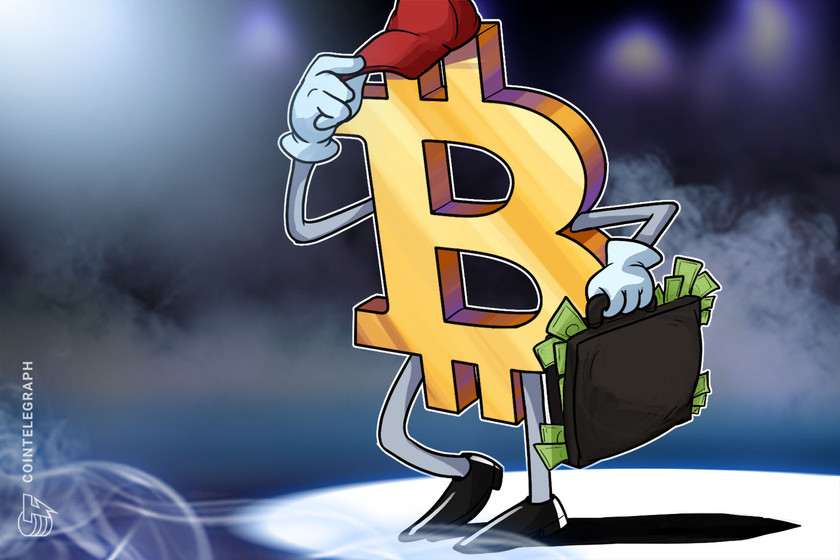 Amid a meteoric bull run in the cryptocurrency market, Bitcoin (BTC) is overtaking another major American company in terms of market capitalization.

As Bitcoin price briefly crossed the $18,000 threshold on Nov. 18, Bitcoin’s market cap surged above $336 billion, outstripping the market cap of Nvidia — one of the world’s most well-known manufacturers of graphics cards.

Bitcoin and Nvidia have some close ties as the latter is providing one of the world’s best performing GPU cards for mining cryptocurrencies like Bitcoin. As previously reported, Nvidia might be facing some issues due to its crypto mining-related activity.

In May 2020, a class action accused Nvidia of misrepresenting over $1 billion in sales to downplay the firm’s reliance on sales to crypto miners. In September 2020, Nvidia’s legal representatives argued that its investors are not entitled to access its internal records about the “crypto craze” of 2017 and 2018.